As part of the Unified Community Platform project, your wiki will be migrated to the new platform in the next few weeks. Read more here.

The U-Siege is a Tier 4 ship in the U-Series mod. It has 4 cannons at the front; a dual cannon which fires 2 pulses rapidly and two central cannons stacked on top of each other which both rapidly fire inaccurate, lower damage pulses. Its high energy capacity gives it high burst damage. 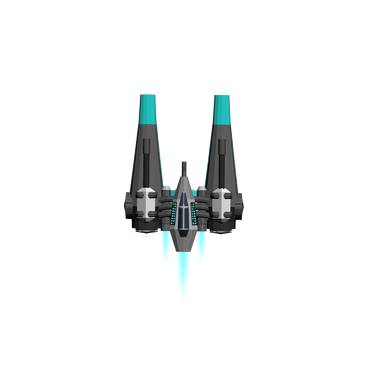